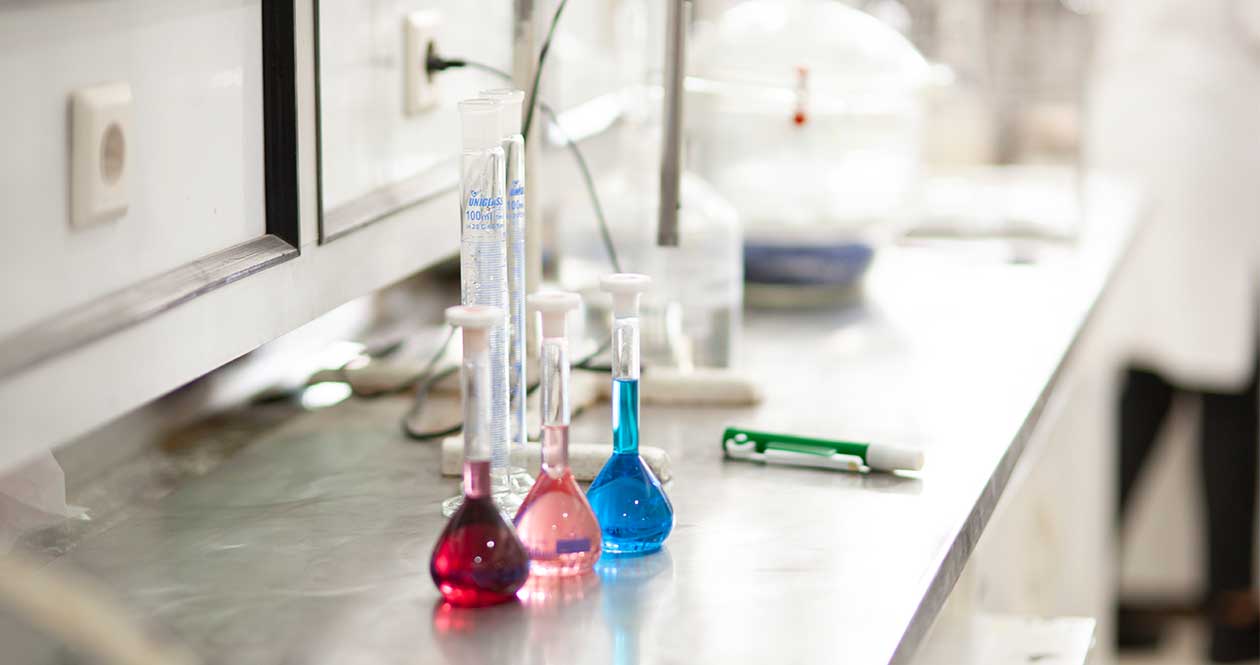 The interests of some producers and consumers of hygiene products are at risk!

The interests of some producers and consumers of hygiene products are at risk!

While, the detergent industries are doing their bests to supply the products needed by country, some particular actions have created many issues for experienced producers.

Tasnim news agency _ “following coronavirus outbreaks, the Ministry of Industry Mines Trade and the Ministry of Health and Medical Education decided to accelerate the production of some particular products to overcome with the coronavirus outbreaks, and disinfectants  products like hand sanitizers were announced at the top of country needs and Detergents and Chemicals Industry also gathered with all they could to achieve this goal.” Sayed Mostafa Moghaddasi stated in expression of this issues.

He mentioned that 70% of the Detergent and Hygiene Industry capacity is located in Alborz province,” and in order to supply the required strategic products in detergent industry, appropriate and close cooperation between the Ministry of Industry Mines Trade and the Ministry of Health and Medical Education and the Food and Drug administration was formed and due to this serious situation and social responsibility, in addition to this cooperation, industry activists showed up by changing production lines to supply the needed products.” He added

“Therefore, the necessary licenses for production of the mentioned products in Pakrokh company and other province’s companies have been issued by the Food and Drug administration in Alborz province. “ according to his saying

Pakrokh CEO noting that government agencies have accelerated the licensing process for the production of required disinfectant gels and disinfectant materials, said: in this regard, mining and trade and the food and drug organizations provided close monitoring of the manufacturers of these items, For example, constantly controlling the amount of alcohol entering the factory and the amount of alcohol in the product is on the agenda of these organizations, and continuous inspection and repeated testing of products is done. In order to resume the production process of the mentioned products in the best possible way, representatives of three government agencies are stationed in the factories.

In another part of his speech, the former member of the board of directors of the Detergent Industries Association emphasized that the supervision in this field is multidimensional, and said:  But unfortunately, the complex and one-sided bureaucracy of the Food and Drug Administration in one province has caused problems for many manufacturers of detergent industries who, with a sense of social responsibility, changed the use of production lines to supply the products needed by the country in these dangerous situation.

Explaining this, he added: “The result of testing a similar product in two non-standard laboratories was very different. One laboratory stated that the percentage of alcohol was 60 and the other laboratory stated that the percentage of alcohol was 89, but the Food and Drug Administration in this province did not consider these different results.”  The results were announced and mediatized without testing in a laboratory with a standard protocol, endangerment of the material and spiritual capital of brands that have been present in the Iranian market for more than five decades is the result of current situation. 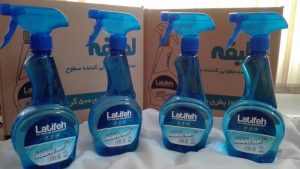 The owner of Pakrokh company said: Pakrokh company set up a production line for hand sanitizing gel and surface disinfecting liquid with the aim of fulfilling social responsibility in the current situation.

According to Khabaronline, Mohammad Ali Shahrezaei, the owner of Pakrokh , emphasized that in the current situation, the staff has made efforts to reduce market inflammation and create public confidence and he said that Disinfectant gels and surface disinfectant liquid set up independently in the factory.

He(the owner of Pakrokh) , who has a history of more than thirty-six years of activity in the field of trading, business and production, noting that a special plan has been envisaged to prevent profiteering in this field, ” Distribution of goods only through two well-known distribution companies. Will be distributed in pharmacies across the country.” he said

Regarding the quality and price of the mentioned products, Shahrezaei said: “Hand disinfection products with the highest quality are produced along with glycerin oil due to its anti-inflammatory trait, and also its price that has been set in the lowest possible amount.”

According to him, the price on the product is inserted on it in order to prevent overselling, and the brand of these gels is Latifeh, a well-known brand in the Iranian market.

The owner of Pakrokh collection also said about the surface disinfectant liquid: in this product, 70% alcohol with strong antiseptic traits has been used and both products have been approved by the Ministry of Health and the Food and Drug Administration.

Pointing out that the factory is working round the clock in three shifts, he said: “Five thousand products will be donated to hospitals and medical centers in order to fulfill social responsibility, so that, God willing, we can all overcome this sensitive situation with each other’s help. ” 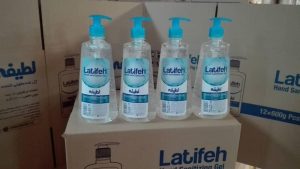 With more than half a century of experience, and with a knowledge and research-based approach; Pakrokh has made the prospect of producing quality and distinct products both qualitative and economical perspective, as its priority. By founding lasting and known trademarks, such as Latifeh, Lezor, Silvergate, Crend and Iren Pakrokh has been able to take fundamental and robust steps to improve the capacities of national production, entrepreneurship, and modification of consumption patterns.